Fat bikes are suitable for all types of terrain, regardless of conditions. Sand, snow, mud: with the fat bike you can go anywhere!

The key feature of fat bikes are their monstrous tires that range from 3.7” to 5.05”. Such a tire allows for use at extremely low tire pressures which, in turn, allows greater tire surface area. Such tire surface area greatly increases traction as well as suspension.

Things to know about fat bikes 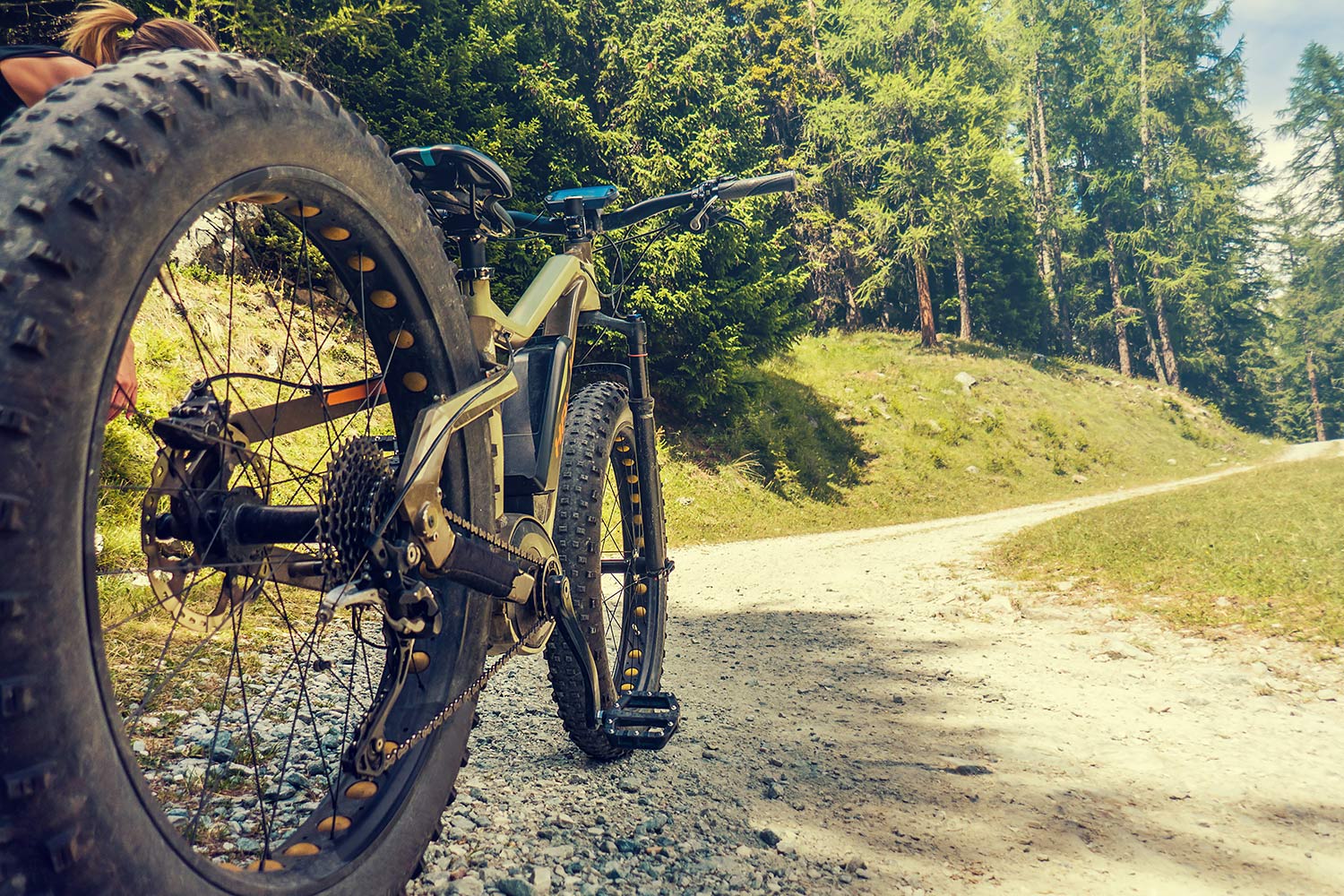 Fat bikes, or fatties, are the evolution of mountain bikes.

When mountain bikes became popular in the 80’s, people began traversing inland routes, from the shores of the rivers to the sleepers of the tracks, from snowy grounds to the muddy ones, experiencing the limits of this type of bicycle.

It was then that Simon Rakower, who ran a company in Alaska, designed a bike with two 26″ wheels joined together to then file the inner rim. The wheels were mounted on mountain bikes so you could ride more easily on the snow.

At the same time, in New Mexico, Ray Molina began manufacturing the Remolino rim (3,1 inch) to conquer sand dunes and arroyos. A thorough history of fat bikes would not be complete without mention of Surly’s Pugsley bike. Introduced in 2005, the Pugsley came about to supply the growing demand that the Remolino had created for fat rims and bikes.

Gray has stated that the biggest design challenge of the Pugsley was getting the chain around the fat tire. He and his team solved this problem with a wide crankset and an offset frame. And thus, the first mass-produced fat bike was introduced to the cycling community. 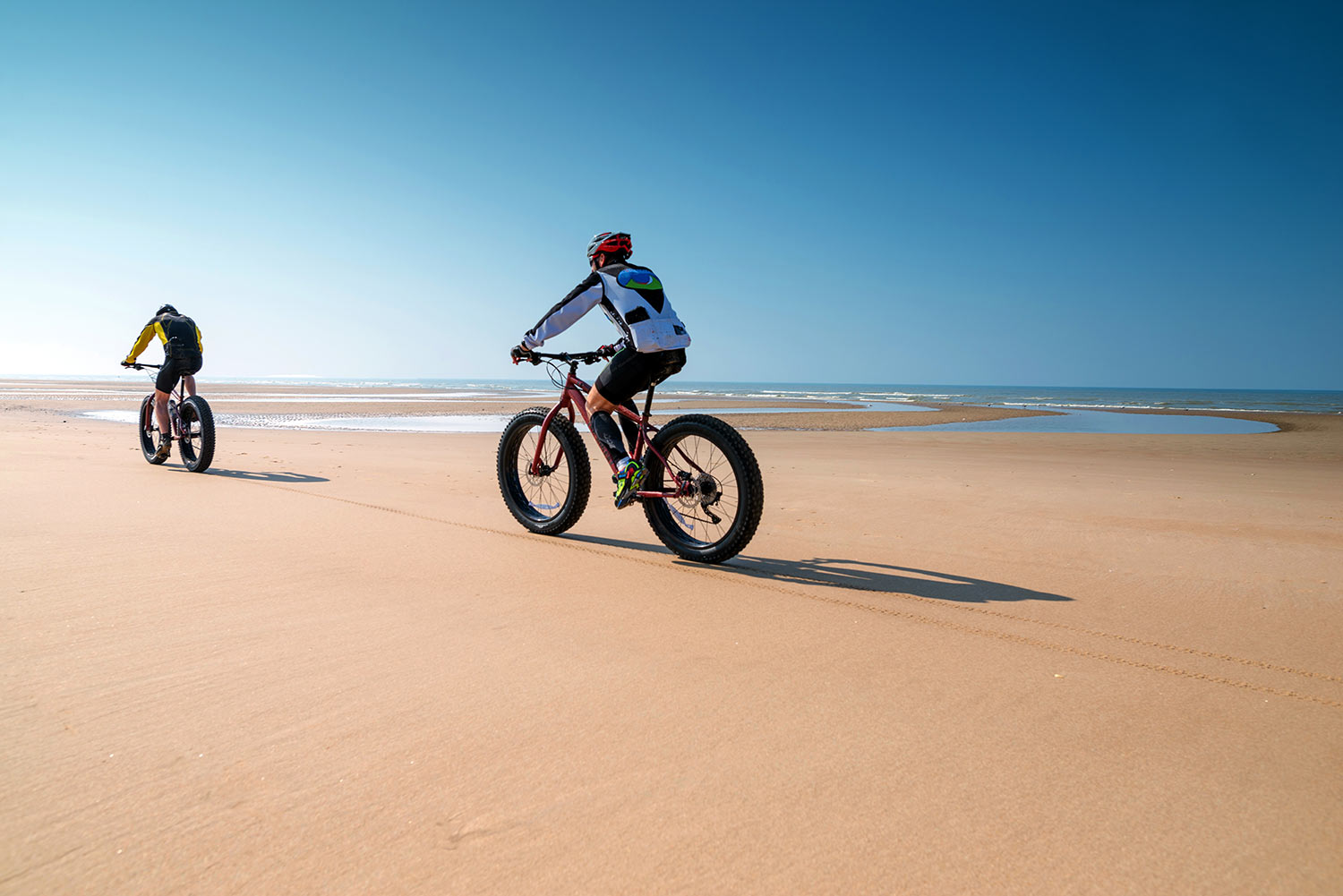 What to look for when buying a fat bike

The first question one should ask themselves when purchasing a fat bike is, how fat do I want to get? The answer to this question lies in the type of riding you will be doing. There is a surprising difference between a plus tire and a mid-fat tire and what you want depends on how you will be riding the bike.

First of all we must evaluate which sized fatties are most suitable for local terrains and conditions. It is recommended that you purchase a frame that accommodates the largest wheel-set you will want because you can later install a smaller wheel-set. Whereas fat tires will not fit on frames built for plus tires.

The next consideration when buying a fat bike is, how much suspension do you want. The majority of fatties now being sold are rigid, but if you’re planning on using this fatty as your primary mountain bike then you should strongly consider front shocks. Despite the extra weight and cost of front suspension you will almost certainly use the extra travel when riding trails that only fatties can reach. 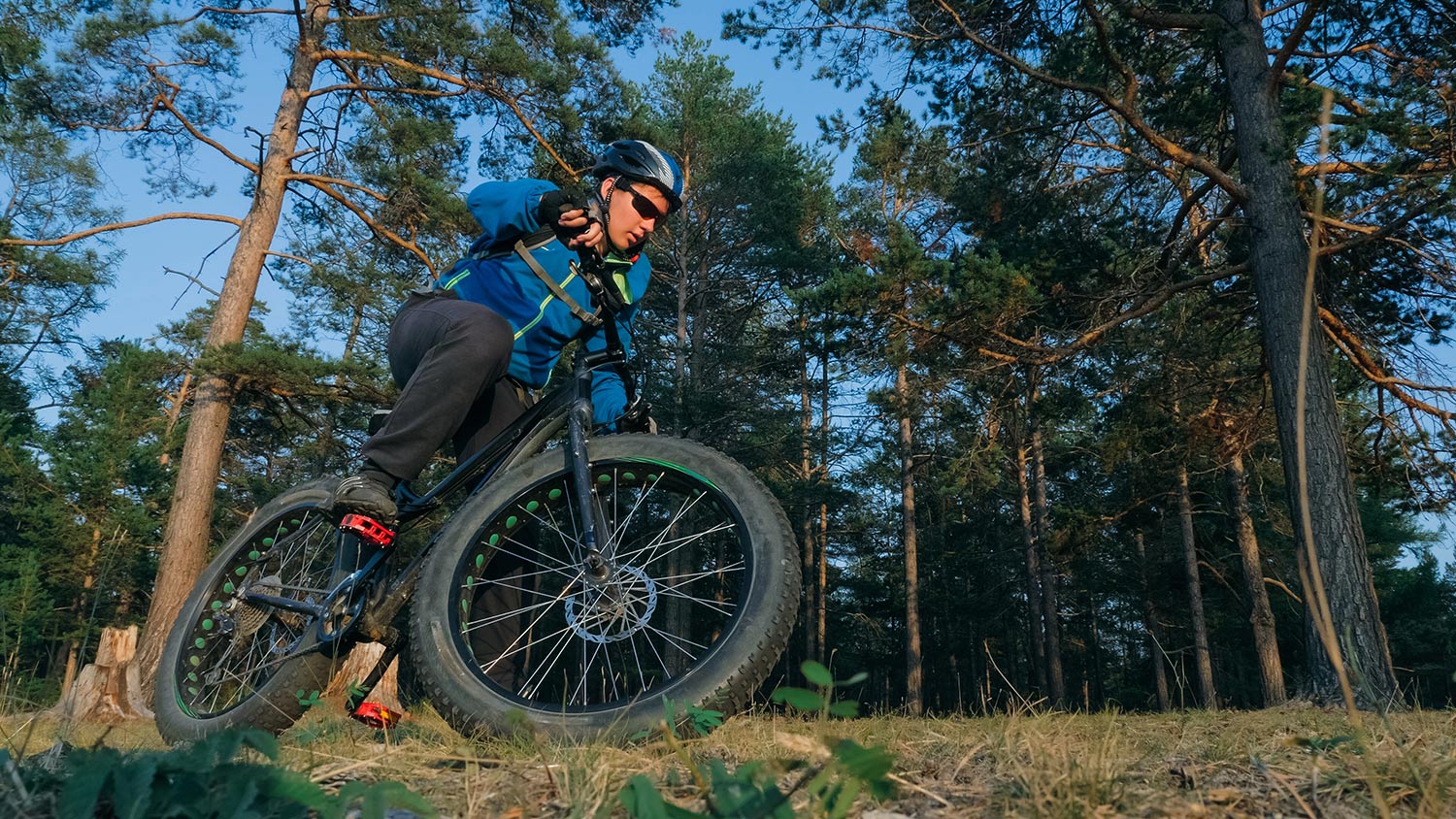 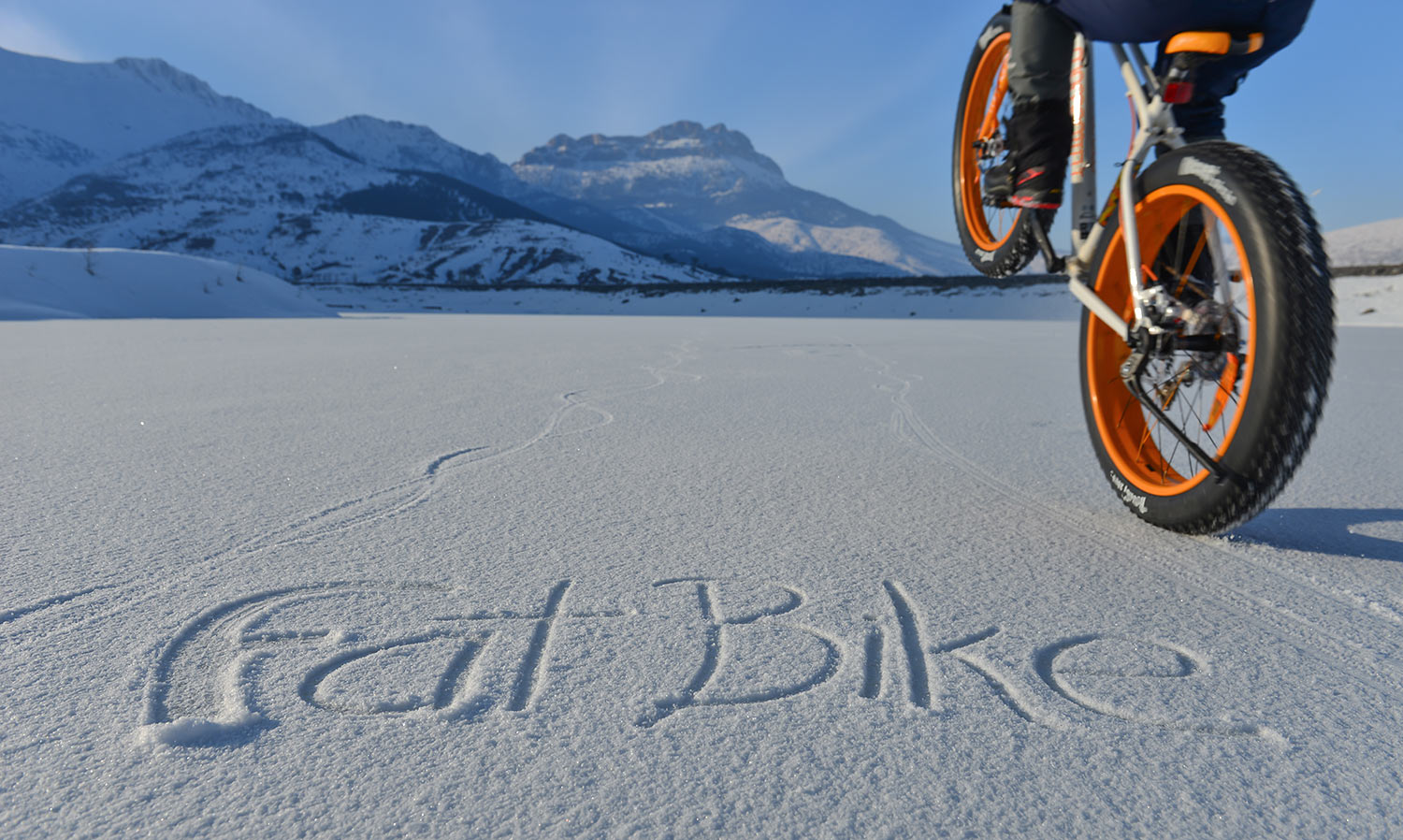 Modern fat bikes have come a long way since the Pugsley. Largely borrowing from the mountain biking world, new materials and designs have greatly reduced the weight involved with fat bikes. One of the primary changes in design comes by way of the symmetrical design. Where the Pugsley used an offset design, most fat bike manufacturers now use the symmetrical design meaning the rear triangle is symmetrical with equal spacing of the left and right dropouts from the center of the frame.

With the additional weight involved with 5” tires, fat bikes benefit from pedal assist more than their mountain bike counterparts. These E-Fat Bikes perform excellent when pulling a sled/trailer or when they are weighed down with supplies and equipment. 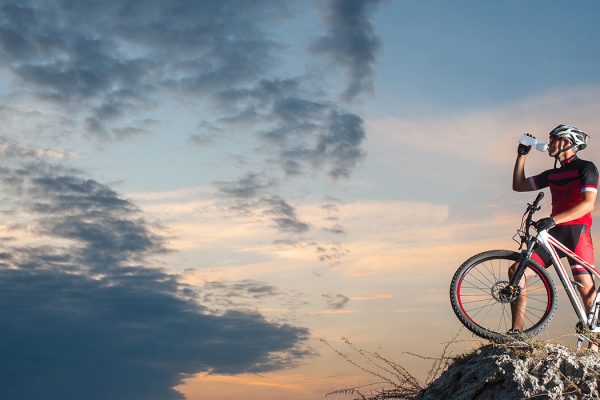 What and how much drink when cycling in a heatwave